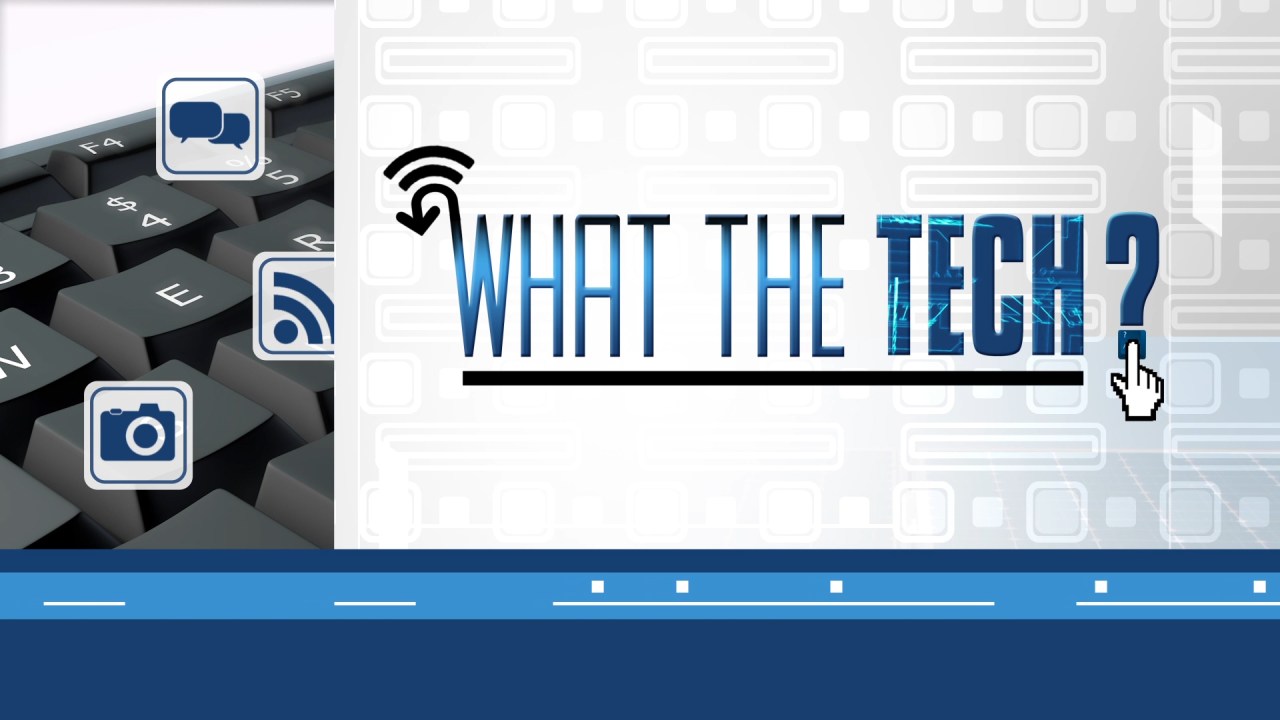 What the Tech: Kids’ Online Secrets

It’s pretty safe to say that parenting and child protection has never been harder than it is in 2022. For parents who allow their young children to have smartphones, it’s even harder.

Armed with a smartphone, children have access to billions of websites, millions of apps, and images online and sent by other people. They have the ability to have private chats and video meetings with friends and strangers they meet online.

Unless a parent is standing over their shoulders every minute of the day, there are only a few ways to protect children from viewing inappropriate content.

Apple and Google have parental monitoring tools built into their operating systems that can protect children to some degree, but if someone wants to cover their tracks online, they can find out.

They also have access to other tips and tricks from their friends. Here are some ways kids can keep their smartphone activity away from their parents and guardians:

Parents should take a look at their smartphones from time to time, looking for suspicious apps that are not approved for use.

There are dozens, if not hundreds, of messaging and chat apps that parents may never have heard of. Omegle and Kik apps are often cited by police and school counselors as being used for private chats and the exchange of inappropriate images and videos.

Kik is often mentioned as dangerous for young children as they can meet strangers anywhere online and shift conversations to Kik which is safer for privacy.

Other messaging apps such as WeChat, WhatsApp, and Snapchat allow encrypted messages that disappear after a certain time or after being received and read.

Messaging apps aren’t the only concern for parents. Any application with a social aspect can be used to send and receive messages and content. Discord, Twitch, other gaming apps, even coloring book apps, have been used by people to send messages and even video chats.

Parents can look at their child’s smartphone to see what apps are installed, but it’s very easy for anyone to hide apps from home screens.

Apple’s iOS 15 made hidden apps as easy as a few screen taps. For iPhones, parents should swipe left on all home screens where they will find a list of all installed apps.

On Android devices this can be a little more difficult as different brands have their own shortcuts, but by opening “settings” on an Android device and choosing “apps” you should be able to see a list of all the apps installed on it. the device.

Hiding pictures, text messages and contacts is easy for anyone using a smartphone. Hidden locker apps in Apple App Store and Google Play Store allow user to store any photo, video, note etc. in a hidden folder accessible only by entering a secret code.

These hidden locker apps are often disguised as calculator or music player icons. To open the hidden locker, you must enter an equation or a secret code. Some of them go even further by allowing the user to set up a fake hidden locker accessible by another passcode.

If mom or dad asks to see inside the locker, the child can give them the secondary secret code. When this
locker or safe is open, it may show nothing while the other secret locker contains all the pictures and content they don’t want the parents to find.

I’ve found that among children, messaging apps tend to work in schools. If some kids use an app, all other kids will use it too until someone finds out. Then they switch to another messaging app, allowing parents and school administrators to catch up.

There are a few products in the market aimed at helping parents monitor their children’s smartphone usage.

Disney’s Circle lets parents set time limits for web and app usage. Parents can also see which apps are being used, when and for how long. Circle connects to the home Wi-Fi router which allows parents to access any device on the network. A paid subscription also gives parents insight into their children’s smartphone usage when they are not connected to the home Wi-Fi network.

The best parenting advice I can give anyone raising kids in the smartphone age is to talk with the child about what you expect and the dangers of chatting with people they don’t know.

This organization encourages parents to wait until their child is in 8th grade before offering them a smartphone of their own.

Find more What the Tech here.

How much can you get?

Impact of a grant: Curtis Rountree