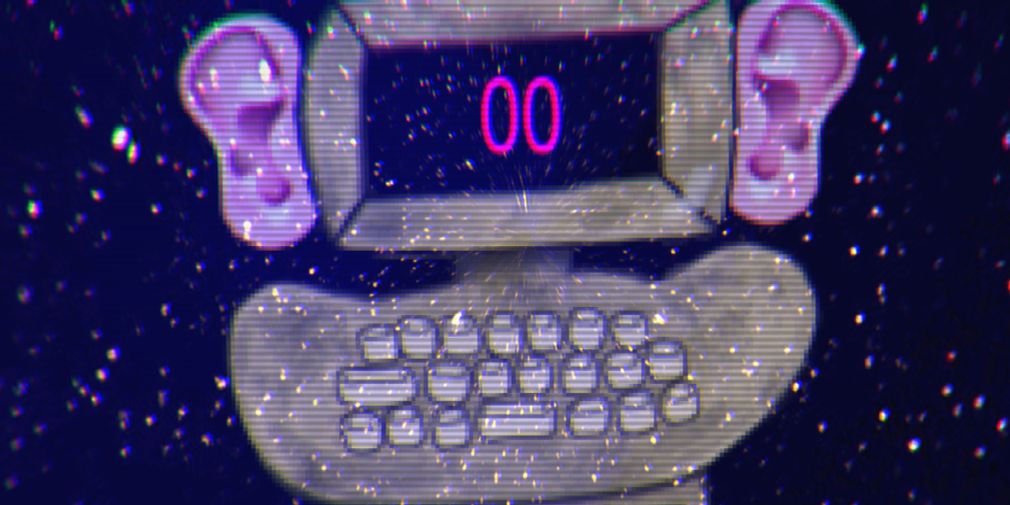 Joni Rokkanen, an indie developer from Finland, released his 4th project on Android devices. This time Rokkanen, or self-labeled Sausage Hideout, enters the puzzle scene with Totaliser: The Night Calculator. With a vaporwave aesthetic, a touch of endless racing, and a sick soundtrack to boot alongside some mind-bending puzzles, this one has a lot going for it.

Totalize is a nice mix of two very different genres: endless runners like Temple Run or Subway Surfers and some logic-based math puzzles. While that might seem like a bit of a juggle, it actually combines those two into a nice hodgepodge of interesting mechanics that refreshes both genres.

Totaliser’s gameplay sees you get into a beautiful old-fashioned multi-colored car and take off on a colorful 7-lane path through a star-studded, neon-soaked street. As you drive, equations will appear at the bottom of your screen and you will need to piece together the missing numbers to get the correct result. For example, if the equation was something like 1+?=2, you would want to aim for the number 1.

This is where it gets interesting. To access these numbers, you must be on the path corresponding to the said number. So, at least to start, you’ll have 1-5 in the middle lanes and two lanes to maneuver to the sides. In this case, you would want to ride the lane that leads you to number 1. But that would be a little too easy, wouldn’t it?

To complicate things further, you are constantly moving forward, and also on each path there are many other cars heading towards you that you will have to swing and sneak past to avoid colliding. So while solving equations and trying to pick the right lane for the number – or numbers – you need, you’ll also have to constantly dodge oncoming traffic. And this process repeats endlessly until you crash into another car or fail the equations up to three times.

The goal of Totalizer: Night Calculator is simple: get a high score that tops the leaderboards for bragging rights. It’s a very nostalgic goal – nothing too complex and addictive enough to keep you engaged for quite some time. If you want to check it out yourself, you can download Totaliser: Night Calculator for free right now at the link below!