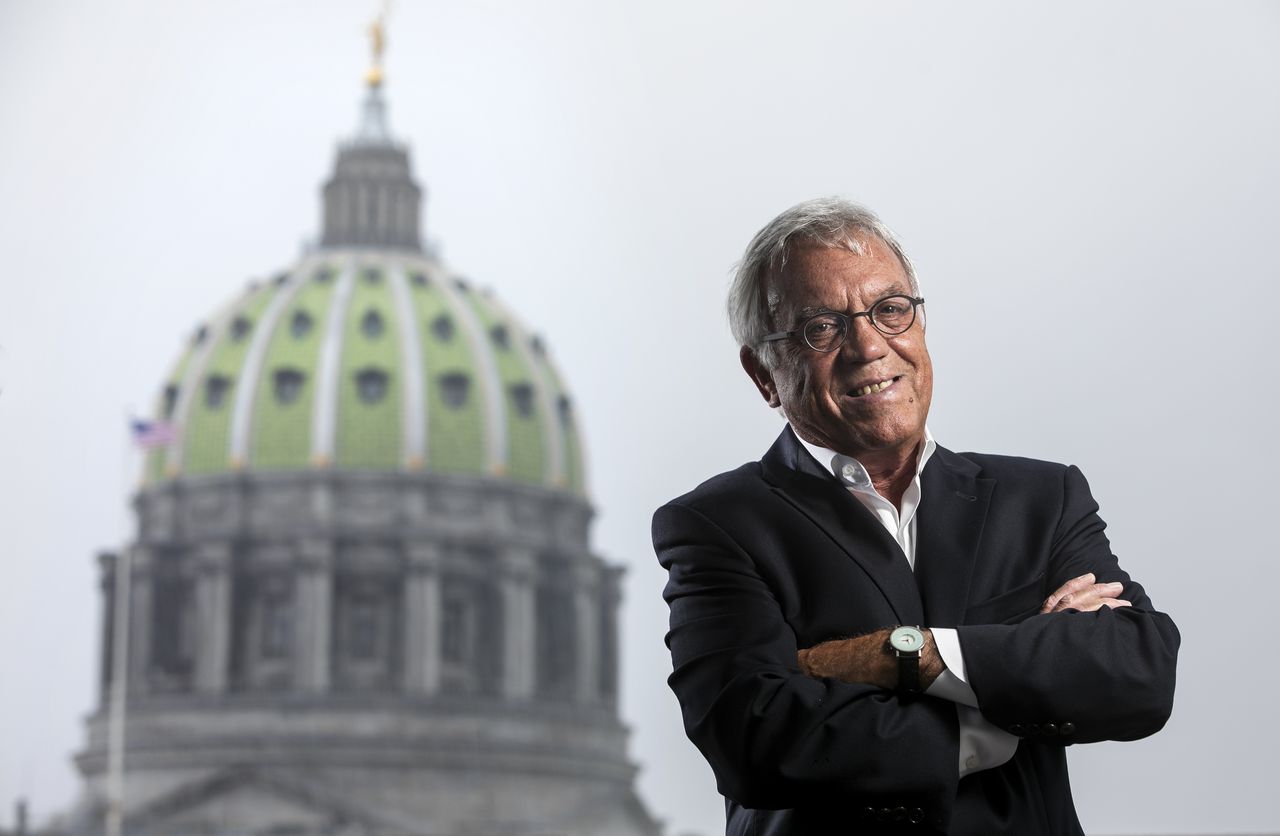 
You may have noticed some signs in government and politics lately that suggest that those chosen to get things done are not that interested.

These signs can be seen from the red state of Texas to purple Pennsylvania and, as always, in the country’s capital. You can feel that elected heads of state are increasingly assuming their responsibility and thus messing up democracy.

Take the last comments from US Senator Lindsey Graham. The South Carolina Republican suggested resigning the Senate instead of negotiating with the Democrats over President Biden’s infrastructure and budget laws.

Calling the democratic agenda “a seizure of power,” Graham said, “I’m going to be leaving town to prevent this … if we can close the Senate by leaving, we should.”

He said Republicans could follow the example of the Democratic state of Texas lawmakers who fled their state to stop the passage of restrictive electoral measures.

It seems that walk-out strategies are bipartisan. Nice that you can agree on something.

But it’s an example of political plays from both sides of the aisle: the practice of performance art rather than public service.

The lesson seems to be that the best way to score points with a constituency is to stick firmly to party ideology regardless of whether something is done.

Hence, it becomes an option to break away from sworn duty, if only temporarily, even if it has proven ineffective. Another way to avoid governance.

Such an avoidance was evident in Pennsylvania last month when Democratic governor Tom Wolf and the Republican legislature could not agree on a voting reform package. Though there were things that both sides wanted, such as handling postal votes earlier and paying more money for election workers.

But instead of compromising, they got Zip. And showed the public what seemed like a classic stalemate, R’s and D’s were happy not getting anything related to politics instead of giving something ideological.

I wrote it down at the time Wolf could have given Republicans what they wanted most, a voter ID, in exchange for what constituencies wanted most, registration and voting the same day.

The voter ID measure, less harsh than in many of the 36 other states with voter ID, offered options such as free ID cards or just a signed affidavit to confirm identity.

Registration and voting on the same day (available in 20 states) has the greatest positive impact on voter turnout and has long been sought by Democrats.

But no. Wolf was persistent. Wouldn’t budge on voter id. So the contentious issue is still for campaign fodder. Amazingly, however, Wolf said in a recent interview with the Philadelphia Inquirer that he is open to “a reasonable solution for voter ID”. But two days after the interview was published, he said his position on the voter card had not changed.

I do not know. You tell me.

One final example of governance offloading is the new Texas abortion law, the most restrictive in the nation. It prohibits most abortions six weeks after the start of pregnancy. And it contains a unique provision that puts enforcement on the citizen, not the government.

It should come into force in September. It allows anyone who is not a government official to file civil lawsuits against abortion providers and others who violate them, including friends or family members accompanying a woman to an abortion clinic.

And citizens who sue can win at least $ 10,000 in damages plus legal fees if they win their lawsuits.

Representing citizens and providing incentives to act as a government and enforce laws is a strategy aimed at avoiding legal challenges. Abortion rights groups and providers usually sue the state to lift abortion restrictions. In this case, no state official enforces restrictions. So proponents of the new law say there is no one to sue.

If this works, you can bet that other states will follow suit.

It is a tactic that allows the government to evade responsibility and evade duty to democracy.

Probably not the best time for such things as so many people here and across the country feel that democracy is not doing well anyway.

A survey by Franklin & Marshalls Center for Opinion Research shows that most Pennsylvania voters “do not believe that American democracy works the way it should”. The average score on a series of questions describing a well-functioning democracy was only 2.4 out of a possible 10.

“There’s no doubt about it,” says Berwood Yost, director of the F&M center. “People feel that democracy is in crisis, that governance too often only leads to ideological assertions in order to achieve political points.”

Strikes, deadlocks and evasion of accountability could help politicians. But they don’t help the government, politics or democracy. They represent a trend that should end.

John Baer can be reached at [email protected]

Editor’s Note: This column was updated July 22, 2012 to reflect the latest statements made by Governor Wolf.