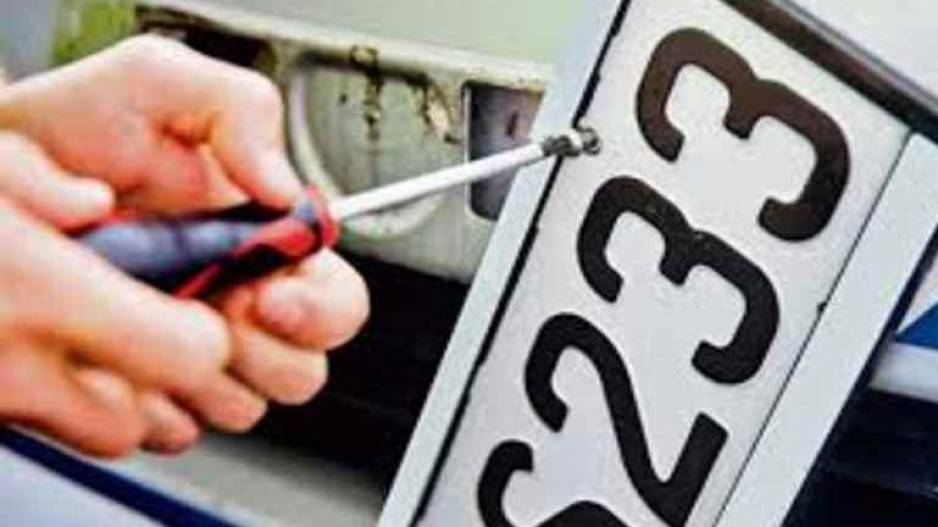 The Ministry of Road Transport and Highways recently announced the new Bharat series or BH-Series of license plates to facilitate hassle-free relocation of vehicles (PAN India).

The central government, by amending Article 47 of the Central Motor Vehicle Rules, 1989, required that vehicles with the registration number BH should not be required to register in a new state after relocation.

The BH series will be of particular benefit to defense personnel, government employees, PSU employees and managers of private sector companies. According to the ministry, the allocation of the registration of the BH series of vehicles was carried out entirely online. A vehicle owner accompanied by an application and payment of the specified fees and taxes can apply on the portal of the Ministry of Road Transport and Highways (https://parivahan.gov.in).

An additional 2% will be levied for diesel vehicles while it will be 2% lower for electric vehicles.

1. Filling out the form: When purchasing a new vehicle, the dealer will complete the online application form-20 on the Vahan portal on behalf of the owner.

2. Selection of series type: the dealer must select the Bharat series

3. Documentation: the dealer will upload the work certificate (form 60) / official identity card with other documents.

4.Approved application: Bharat Series application must be approved by RTO

5. Tax: Pay required fees / motor vehicle tax online (initially every two years). As a result, after approval, the Vahan 4 will generate the BH serial number randomly in the current series of all Indian series.

Mortgage Calculator | How much will my house cost? – Forbes Advisor UK