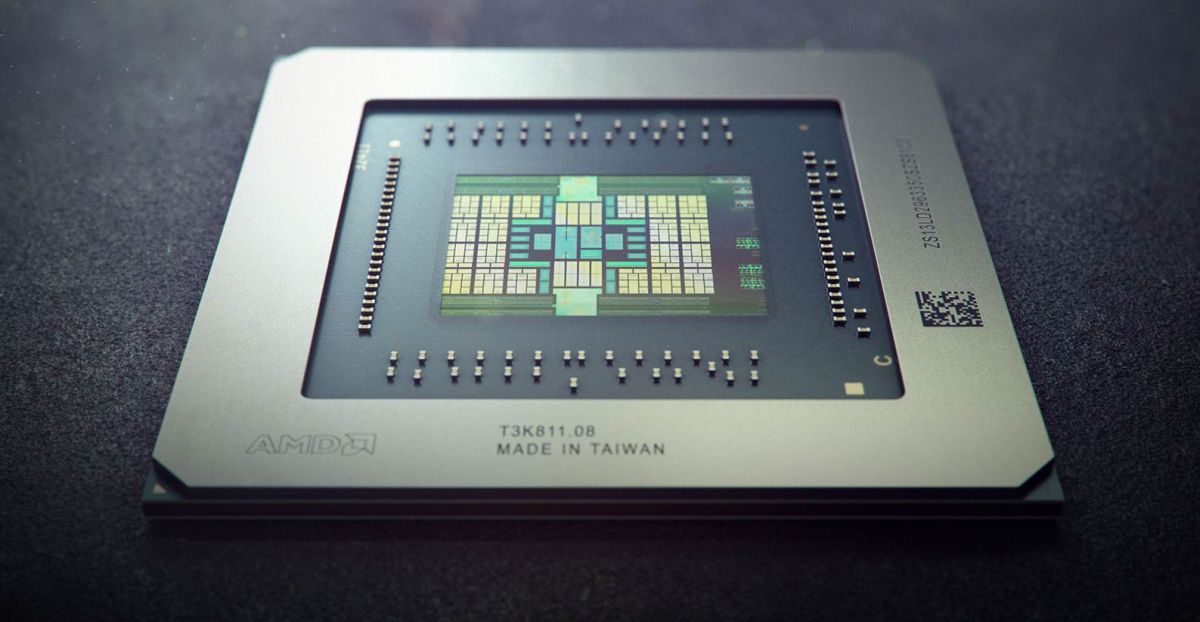 PSU maker Seasonic has updated its power calculator to cover AMD’s still-unreleased Radeon RX 7000 GPUs. That in itself isn’t too interesting, as we know they’re coming, although the detail around them is a bit lacking. At least officially. What’s interesting is that they don’t seem to require any more power than current models – great news for your electric bill if that’s true.

Three of AMD’s next-gen cards are currently listed: Radeon RX 7900 XT, 7800 XT, and 7700 XT. You can confirm this yourself by going to the Seasonic website (opens in a new tab)by selecting AMD from the drop-down list under the GPU 1 entry and setting the “GPU series” to Radeon RX.

Seasonic could just be using placeholder data that was copied from existing RDNA 2 cards, but it’s also possible that’s not the case. AMD may well be aiming for its RDNA 3 GPUs to use the same power as the current lineup.

That would give it a win over Nvidia, which is generally expected to increase power consumption for its RTX 40-series cards. A small win, sure, but as power prices rise, that could work in favor of AMD, especially if it can produce a performance boost as expected.

Their appearance in the database does not necessarily mean that the cards will see an imminent release either. RDNA 3 is expected to release alongside Zen 4 in the last quarter of the year (opens in a new tab), maybe until the end of September if some rumors are to be believed. It’s still a few months away even if we are optimistic.

Given that time frame, it’s probably placeholder data. And that means we probably shouldn’t read too much into it. But imagine if that’s not the case, and we’re not about to see a massive increase in our electric bills just to keep our machines up to date. Hey, we can all dream.