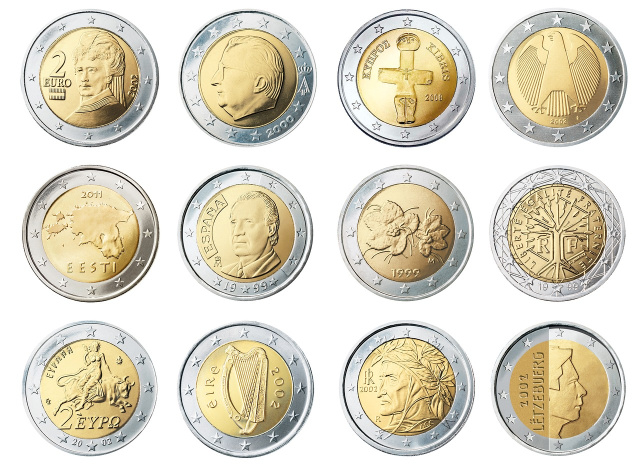 The design of euro the coins with the Bulgarian symbol will be chosen by organizing a national vote. This is recorded in the communication strategy for the introduction of the single European currency. It was adopted yesterday by the Coordinating Council for Preparations for Eurozone Membership and published by the Ministry of Finance.

euro the coins have two sides – common, which is for all countries, and national, on which each eurozone member state has its own recognizable and iconic image.

The communications strategy states that a competition will be announced for the images of one and two euro coins, as well as 1, 2, 5, 10, 20 and 50 euro cents.

The top five entries will be put to a national vote, and they will be selected by a “specially qualified jury and/or online voting“.

For an image to be represented on a piece of moneythere are a number of technical specifications that must be met.

The communication campaign includes a number of events, as well as the sending of non-personal letters containing information on the introduction of the euroon the security functions of euro banknotes and coins, on the possibilities of currency exchange and other technical requirements for change.

“In the letters there will be cards-calculators, through which each citizen will be able to clearly understand how the calculation of the values ​​​​of BGN to euro will be carried out“, is also written in the strategy. Mobile messages are also planned, as well as Euromobile – “a specially marked car/bus to travel across the country within 100 days before the introduction of the eurofor information purposes on currency“.

The campaign logo and slogan will also be chosen after a contest with a prize pool. Its main objective is transparency and public awareness.

The target date for the introduction of the single European Union currency is January 2024.

Email us at [email protected]