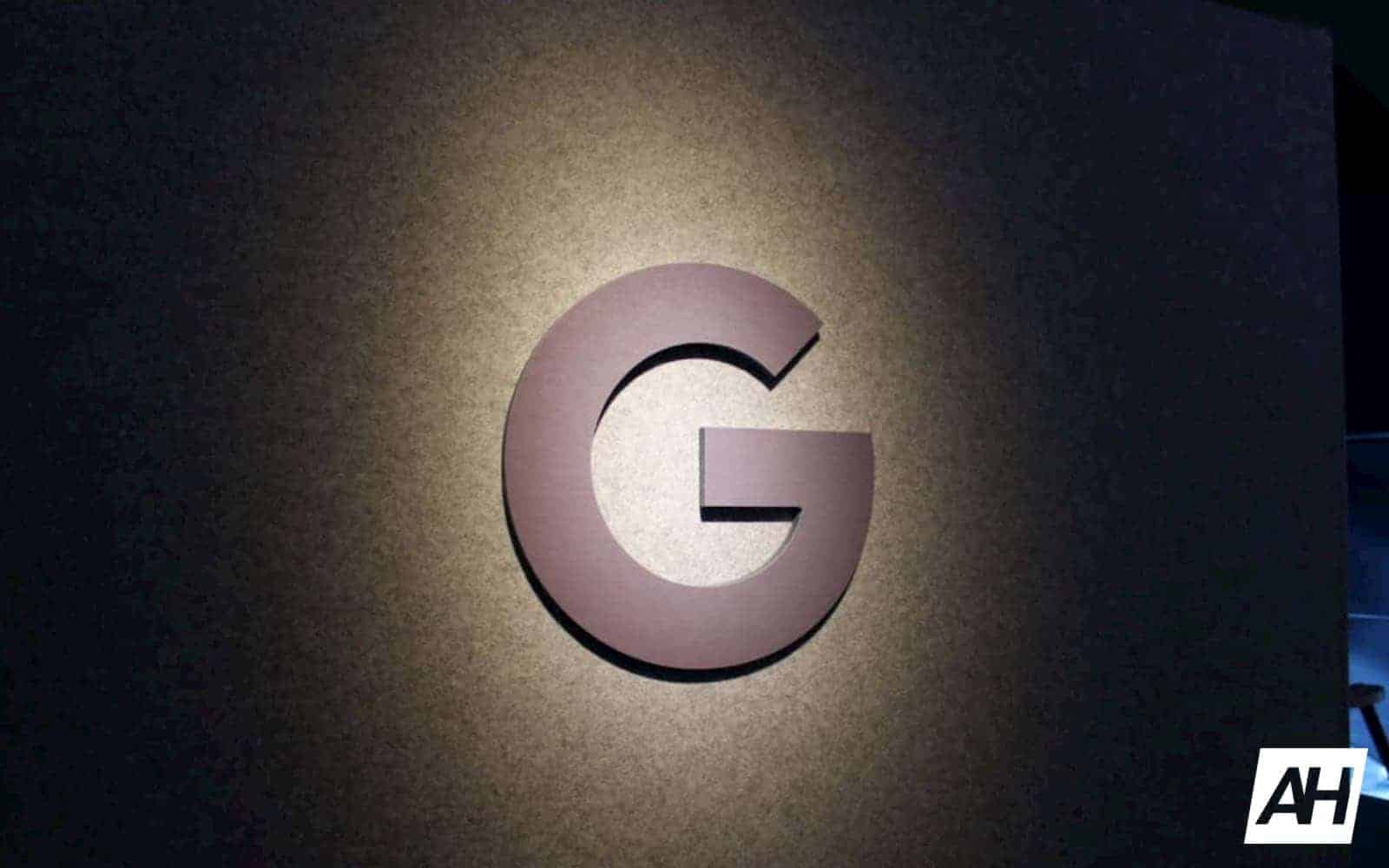 We all wanted Google to show it still cares about the tablet market, and it looks like the company is doing just that. During Google I/O, the company revealed that it was optimizing several Google apps to work in the tablet form factor. Thanks to 9To5Google, we now see what Google Clock and Google Calculator will look like for tablets.

Android is a great platform for smartphones, but not for tablets. The operating system is functional for tablets, but it’s not as optimized as iPadOS. Apple has reworked the iOS software to work on its tablets, and it shows. However, in the Android camp, Android is just stretched to occupy a bigger canvas.

Now that mobile processors are gaining the ability to power full desktop software, it’s time for Android tablets to get the proper software advancements as well. With Android 13 and the Pixel tablet set to launch next year, it looks like Android tablets are going to get more love.

Google Clock and Calculator will look better on tablets

During the introduction of the Pixel tablet, Google also announced that it would optimize over 20 Google apps to run in the tablet form factor. While waiting to see what they will look like, we have seen a few of them. A leak from 9To5Google shows us what Google Clock and Google Calculator will look like for tablets.

These changes will display a two-column view of these apps, which is best suited for landscape orientation. Starting with the clock app, the screenshot we see shows the alarm section. We see the list of alarms on the right side with the option to set a regular wake-up schedule on the left side.

As for the calculator app, Google makes much better use of space. On the left side of the screen, you see the calculation history. As you move you only have a few of the more advanced functions with an arrow to summon more. Most of the space is taken up by the numeric keypad and basic functions.

Online car rental: what you need to know