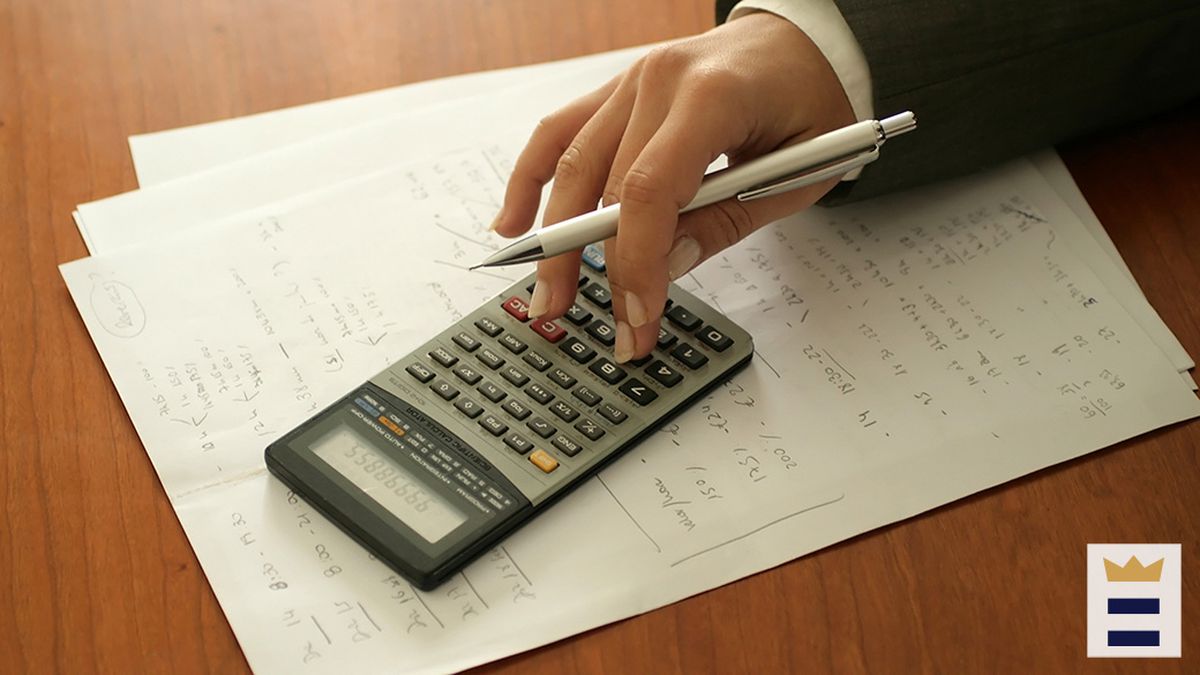 Evolution of the scientific calculator

While we may have started to use our fingers and toes for counting, mankind has been busy designing machines to help with calculations for hundreds of years. From the first counting devices to modern calculators, a lot has happened in between.

Today, students and professionals alike are equipped with scientific calculators capable of performing complex mathematical functions and solving equations. They save a considerable amount of time compared to writing and solving individual problems and equations.

But how did inventors go from the very first abacus thousands of years ago to the modern scientific calculator?

What is a scientific calculator?

Scientific calculators, also known as digital calculators, are electronically powered devices that can solve many different calculations used in math, science, and engineering.

More basic calculators generally have four main functions: add, subtract, multiply and divide. Some advanced electronic calculators include other functions such as instant percentage calculators. Scientific calculators, on the other hand, are capable of solving much more complex mathematical problems such as those used in statistics or probability.

Many students use science calculators for high school and college education in courses such as calculus and algebra. They are also widely used in a professional capacity by engineers and architects, among others.

Nowadays even more advanced calculators are available. For example, a graphing calculator incorporates all the functionality of a scientific calculator as well as the ability to graph input data.

History of the calculator

Humans began to use tools to reckon with the invention of the abacus, a tool so ancient that its exact origins have never been confirmed. This involves moving a set of logs or marbles from one side of a row of posts to the other.

Around the middle of the 17th century, the first adding machine was invented. He was only able to add and subtract by moving a set of dials.

After that, a series of iterations on the adding machine brought humanity forward to today’s electronic calculators. This included the circular hand-cranked calculator by Philip Hahn in 1778 and the first commercially produced calculator invented by Charles Xavier Thomas de Colmar in 1820.

In 1954, IBM introduced the first all-transistor calculator. Previous calculators had all used vacuum tubes to run, but this model used around 3,000 transistors instead. It was a big, bulky machine that could cost you up to $ 83,210.

Very quickly, inventors began to produce much more compact versions of the modern calculator. In 1967, the first pocket calculator appeared. Since then, the basic interface of standard portable calculators has not changed much. It was released commercially in 1970, weighed 45 ounces, and featured ten number buttons from zero to nine. The screen was able to display digits up to 12 decimal places.

Throughout the 1970s, calculators continued to evolve. The first one pocket calculator with an LED display was released by BUSICOM in 1971 and cost $ 395. Hewlett-Packard quickly followed suit in 1975 with the first portable programmable calculator at $ 795.

In 1985, Casio released their first graphing calculator and quickly continued to iterate on that model. They are still one of the most popular brands of scientific calculators as we know them today.

Of all the different versions of the modern calculator, the 1968 Hewlett-Packard HP-9100A can be defined as the first scientific calculator. It used transistor logic, the CORDIC algorithm for trigonometry and was based on the RPN input.

Since then, other brands have taken over and dominated the scientific calculator market, including Sharp, Casio and Canon. Casio is particularly associated with their popular FX series, such as the Casio FX-991EX, commonly used by students in school.

Today’s scientific calculators can perform a number of basic calculations and functions. Different makes and models may also include additional features.

This type of digital representation is used when dealing with very small or very large numbers. It represents calculations and numbers as an approximate formula rather than a standard whole number.

Trigonometry involves measuring and calculating the sides and angles of triangles with respect to each other and is generally taught as a subset of geometry in the educational system. Scientific calculators allow you to calculate and represent ratios and trigonometric formulas.

Scientific calculators also include shortcut buttons for constants such as “pi” so you can easily incorporate them into calculations and formulas.

In secondary education, calculus includes the study of concepts such as functions and limits. Scientific calculators allow you to solve limits directly without using long calculations written on pen and paper.

In some mathematical equations, an imaginary number is used and denoted “i”. Scientific calculators allow you to calculate using complex numbers expressed in the form “a + bi”.

Casio FX 260 Solar II scientific calculator: available at Amazon
This is a super lightweight calculator that can easily be carried or stored in a locker. A durable outer case slides to protect the calculator screen from damage. It’s also reasonably priced, making it a bit easier to replace if it gets lost or damaged.

Texas Instruments TI-36X Pro Scientific Calculator: available at Amazon
This calculator is suitable for all levels of high school and college math studies, including advanced algebra, calculus, statistics, and geometry. It is able to handle very complex equations and displays four rows of data.

HP 35S Programmable Scientific Calculator: available at Amazon
Whether you work in the medical, scientific, or technical field, this calculator is as rugged as it gets. You can choose between RPN or algebraic input and it comes with a full library of unit conversions, among many other features.

Lauren Farrell is a writer for BestReviews. BestReviews is a product review company with a single mission: to help simplify your purchasing decisions and save you time and money.

BestReviews spends thousands of hours researching, analyzing, and testing products to recommend the best choices to most consumers. BestReviews and its partner newspapers can earn a commission if you purchase a product through one of our links.