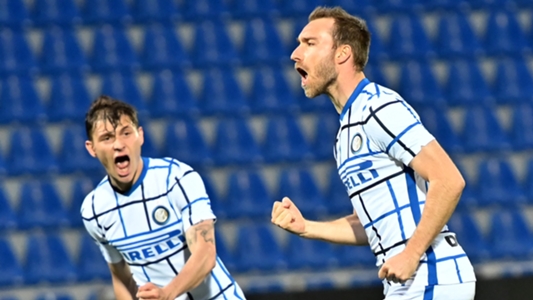 Deadline Day: Live broadcast news and rumours, list of recent deals made, loans and fees as they happen

Burnley’s mission to avoid relegation has seen them sign Wout Weghorst from Wolfsburg.

It could be a return to Sunderland for Jermain Defoe. The League One club sacked Lee Johnson over the weekend but Sky Sports News reports the former England striker could go to the Stadium of Light.

Aston Villa full-back Matty Targett could head to St James’ Park. Newcastle are in talks with Villa to loan Targett out until the end of the season.

Manchester United’s Donny van de Beek undergoes a medical ahead of a loan move at Everton. The Dutch midfielder fell out of favor at United and now appears to be Frank Lampard’s first signing.

Norwich’s Todd Cantwell is on many clubs’ radars and it looks like Bournemouth could be an option for the disgraced midfielder. The Cherries are focused on promotion from the Championship and Cantwell could provide a creative spark in their quest.

Newcastle have accepted the offer for Ekitike

Newcastle are still looking to bolster their attacking options and they have accepted an offer from Stade Reims for Hugo Ekitike.

Hello and welcome to DAZN’s all-day liveblog, keeping you updated on what could be an eventful transfer day in January. And we’re off to a great start as the reported deal linking Christian Eriksen with Brentford has been confirmed! Who would have predicted that a few years ago!?

It’s been a wild week for equities. Should you be concerned? Here are 4 things to consider