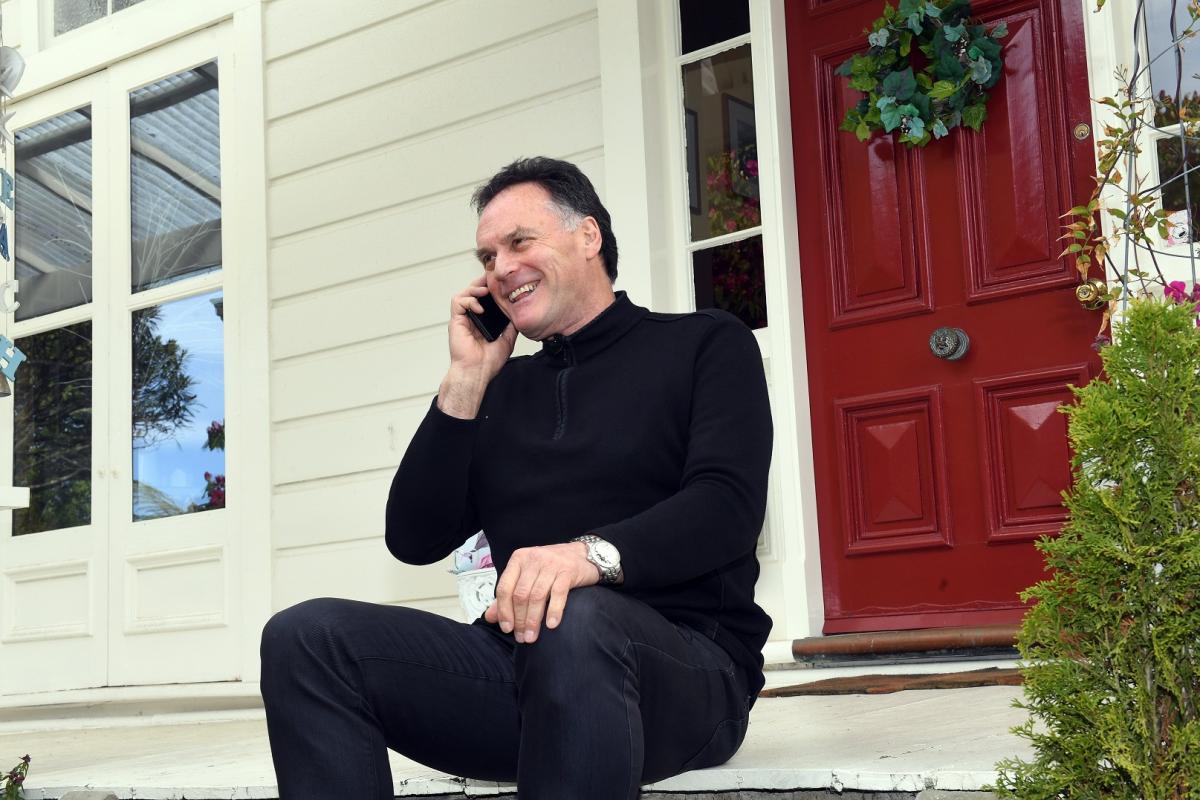 By Melvin M. Rojas Last updated Oct 13, 2022
Share
Jules Radich’s victory in the Dunedin Town Hall contest has been branded a landslide. Was it? Grant Miller reports what the preliminary vote matters to City Council reveals.

It may have been quickly apparent to people counting Dunedin’s votes how the city’s mayoral race was going to unfold.

Thousands more people wrote “1” next to Jules Radich’s name than they did Aaron Hawkins, or anyone else. Some unusual voting patterns would have been needed under the Single Transferable Vote (STV) system to prevent Mr Radich from going from there as he was well on his way to victory.

It would appear Mr Hawkins, the incumbent, was a long way behind in second, not far ahead of third-placed Sophie Barker.

When Mr. Radich received a phone call from Otago Daily Times On Saturday afternoon, the one-term councilor had been told moments earlier that he would be Dunedin’s next mayor. At this point, approximately 90% of the vote count was complete and he had been informed that the margin was clear.

Senior councilor and mayoral candidate Lee Vandervis congratulated Mr Radich on “a massive overwhelming vote” and wished him luck in the hot seat.

Mr Hawkins may have felt like he was buried under the rubble and the outcome was certainly decisive. However, the precise extent of the loss is a big unknown. It’s a quirk of the way STV results are reported, especially when the races aren’t close.

Under STV, the support of the majority of voters is needed to win the mayoralty and the least preferred candidates drop out of the race one by one and their votes are redistributed until the winner crosses the 50% threshold. Everything happens through a ranking system and a series of calculations.

The 9,360 votes that ended up in Cr Barker’s column after the preliminary count did not need to be reallocated because Mr. Radich had already won, crossing the bar that had been set at 20,520 votes. Many Cr Barker supporters may have opted for Mr. Hawkins as their next favorite pick, but Mr. Hawkins was short even though all of them did. The combination of the second (10,774) and second (9,360) votes would bring the total to 20,134, and Mr. Radich had by then gathered 20,905.

Much can still be read in the figures available.

One of the best indicators of where the race was at came after the STV ECU had gone through eight laps or iterations. At this point, Mr. Radich had 18,281 votes in his column, Mr. Hawkins had 10,631, Cr Barker had 8,690 and Cr Vandervis had 6,453. The outcome went well enough for Mr. Radich to claim the chain of mayors.

Incidentally, one can see how the votes for Cr Vandervis were distributed for the candidates who remained in the race. After eight rounds, Cr Vandervis had amassed 6,453 votes. Mr Radich benefited by receiving 2624, Cr Barker got 670 and Mr Hawkins got 143. Over 3000 of the votes that were with Cr Vandervis went to nothing as these supporters did not given ranking to the three candidates still in the running once. he was eliminated.

The redistribution of votes benefited him by 889.

It is difficult to compare elections under STV due to their complexity, but some trends are clear enough.

On the surface, grassroots support for Mr Hawkins did not collapse between 2019 and 2022. His first-preference vote in both elections was similar.

What he hasn’t done is lean on her support.

Mr. Radich clearly did. His first preference percentage increased from less than 10% to more than 35%.

Core support for Cr Vandervis – second in 2019 and fourth in 2022 – is gone. His first preference percentage surpassed Mr Hawkins in 2019, but was behind this year.

Was this year’s town hall a landslide victory?

It was clearly the most decisive result since 2013. On this occasion, the late Dave Cull was easily ahead of his two closest challengers – Hilary Calvert and Cr Vandervis.

Cr Vandervis was emphatically the most preferred adviser in 2019, but he was capped for the position by Cr Barker this year, according to the preliminary tally.

Both advisers were clearly ahead of everyone else, but the others who crossed the threshold in the first round were Brent Weatherall in third, Marie Laufiso (fourth) and Andrew Whiley (fifth).

David Benson-Pope is an adviser who slipped down the list.

At the preliminary count, Cr Benson-Pope is 13th of the 14 who made the cut, rising from sixth.

This time it took 41 iterations of the calculator to confirm that Bill Acklin was sixth in the preliminary count and Christine Garey seventh.

Another 10 iterations of the calculator had Crs Jim O’Malley, Carmen Houlahan and Steve Walker in eighth, ninth and 10th.

Kevin Gilbert crossed the threshold after 61 rounds, Mandy Mayhem-Bullock after 70, Cr Benson-Pope 71 and Cherry Lucas 74. Cr Rachel Elder, the highest unsuccessful candidate, was ruled out on the 74th iteration.

Preliminary results are released when all ballots, except special votes, have been counted.

Final counts, including special votes, are due today.