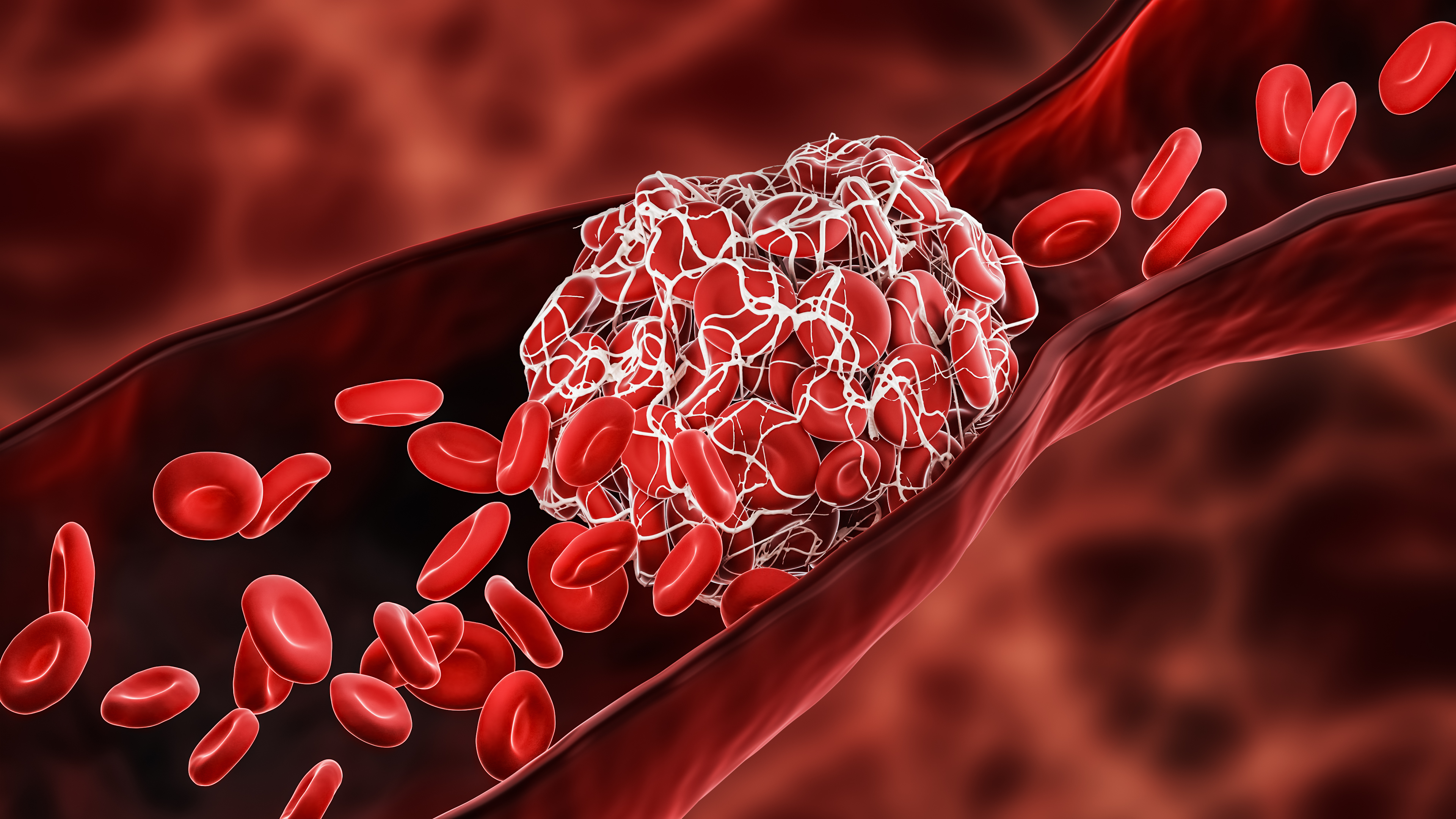 The addition of “cancer” to the atrial fibrillation prediction model has improved the predictability of assessing the probability of stroke-free survival in patients.

Several risk assessment tools have been developed to help clinicians predict the risk of stroke and thromboembolism in patients with atrial fibrillation (AF). « The CHA2DS2The VASc score is a validated model that is often used to help identify people at risk for stroke, but this model may not accurately capture all risk for everyone,” says Rohit Moudgil, MD, PhD, FRCPC , FACC. “Recent studies have demonstrated a relationship between cancer and thrombosis, including venous thromboembolism and stroke. Despite this evidence, cancer is currently not part of the traditional CHA2DS2VASc score.

Assess the impact of adding cancer to the CHA2DS2VASC

For a study published in IJC Heart and Vascularization, Dr. Moudgil and colleagues assessed whether cancer is an independent risk factor for thromboembolic stroke in patients with AF. “We also wanted to determine if adding cancer to the traditional CHA2DS2The VASc score would make it a more comprehensive model to predict stroke risk in patients with AF,” says Dr. Moudgil.

Using the SEER database, the authors identified patients who had lung, colon, breast and prostate cancers and AF and who had no previous diagnosis of stroke. . These patients were compared to a control group within the dataset. All patients in the study had their CHA2DS2Calculated VASc score. The primary endpoint was stroke rate per 100 person-years. Over 100,000 patients were included in the analysis and the baseline characteristics of each group were comparable for most medical comorbidities.

Cancer increases the risk of stroke and atrial fibrillation

“Data from our study suggest that adding cancer to the CHA2DS2The VASc model has improved the predictability of assessing the probability of stroke-free survival,” explains Dr. Moudgil. “AF patients who had lung, breast, colon, and prostate cancer also had an increased risk of developing thromboembolism due to AF.” This elevated risk was maintained across the CHA spectrum2DS2VASc scores.

From CHA2DS2The acronym VASc is simple and familiar, the researchers suggested adding another C to the acronym to account for cancer as a risk factor, proposing the CCHA2DS2VASc score, with the additional C representing cancer. “Using our proposal CCHA2DS2VASc score, we may be able to further improve our ability to accurately assess patients and appropriately stratify them into specific risk categories,” says Dr. Moudgil. “We may also be able to offer anticoagulation to more at-risk populations.”

The current analysis is a springboard for more research

Studies are needed to determine if there are differences in stroke incidence between various oncological malignancies and to investigate the effects of cancer stage on the risk of thromboembolism. Dr Moudgil says the current analysis should be seen as a springboard for further research. “It will be important to explore the impact of all cancers, not just those included in our study, on the risk of stroke and AF,” he says. “Future research must also determine which patients will benefit most from anticoagulation if the proposed treatment CCHA2DS2The VASc scoring system was to be implemented as a clinical tool.

If emerging research continues to confirm that cancer is indeed a risk factor for stroke and AF, Dr Moudgil says it should be added to the CHA2DS2VASc scoring system to ensure cancer patients are treated equally. “Based on previous research, we know that AF is common in cancer populations,” he says. “We now need to ensure these patients are accurately classified by risk to ensure they receive appropriate treatment. Such efforts will strengthen our ability to provide equal care to all.

RoofsOnly.com Announces the Launch of a New Roofing Calculator

8 creative ways to upgrade or build a calculator